Be the Tarpon: Phight the Phishermen 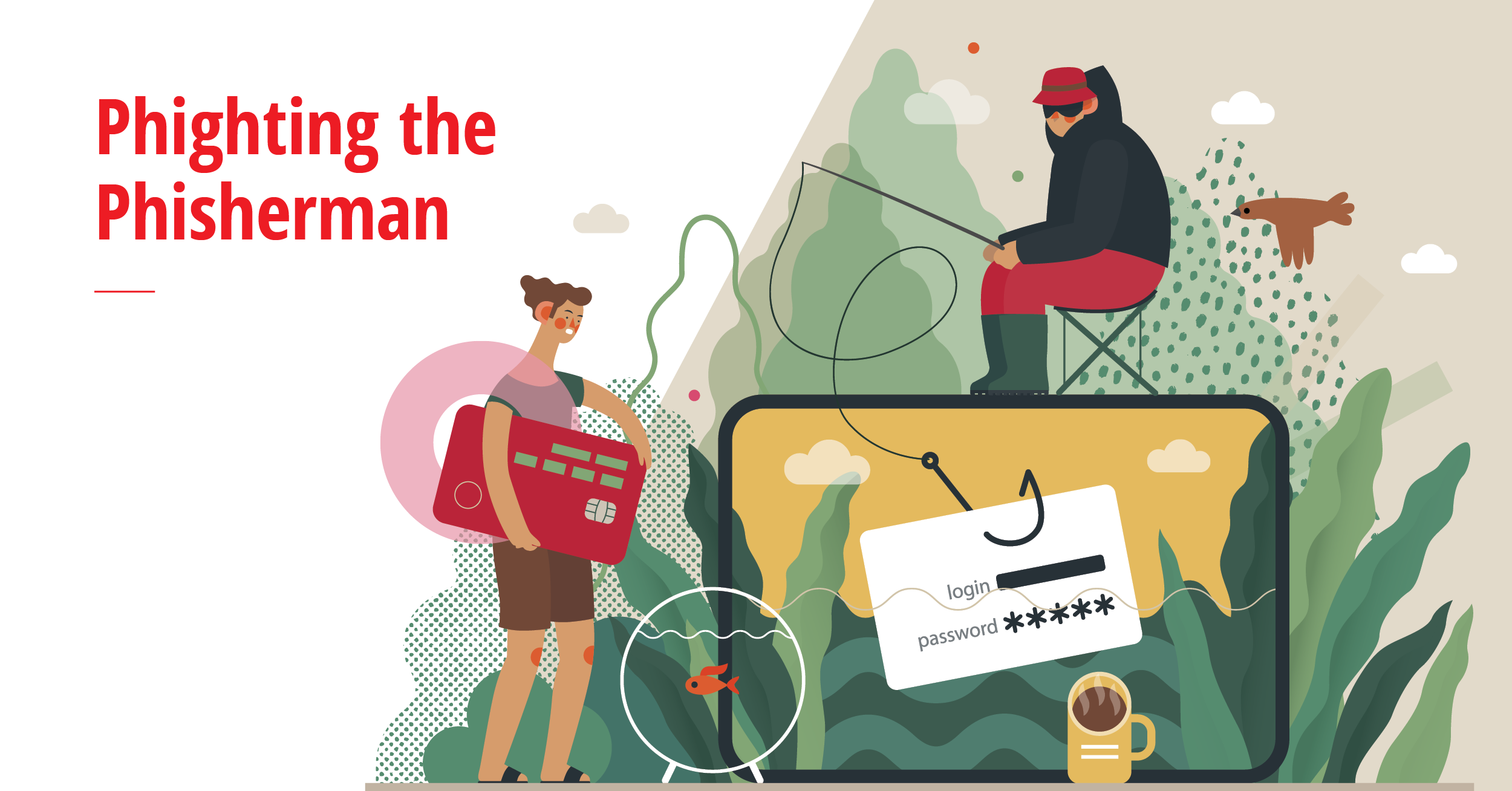 Ask an angler for their holy grail, their favorite catch, and many will tell you it’s the tarpon. In the fishing world, landing a tarpon is a rite of passage for hobbyists, and one of the highest pinnacles of the sport for the pros. But it isn’t about the fish itself – it’s bony, hard to filet, and doesn’t even taste all that good.

So why is it such a prized catch? Tarpon are large, powerful fish, and landing one is a test of patience, skill, experience, and luck; all the things that make fishing fun. For starters, tarpon are one of the hardest fish to hook, to the point that anglers sometimes determine a good day by how many bites they get, not how many they land. And once you get one on the line they’re even harder to reel in. They’ll drop the hook, tear your line, and have caused more than a few injuries in a last ditch leap for freedom as the hundred-plus pound fish flies into the face of the angler trying to reel them in.

At this point you may be wondering… why in the world is my IT company talking about tarpon?Because in today’s digital landscape, just like out on the water, there are fish and fishermen.Predator and prey, the hunters and the hunted. And I hate to break it to you, but you’re the fishand there are hooks dangling in the water all around you.

Data is one of the most valuable commodities in cyberspace. Massive companies like Google,Facebook, Amazon, and many others have entire businesses built around collecting, cataloging,analyzing, and utilizing data. But that data is also valuable to the many malicious actors out there, the scammers who want their slice of the big data pie.

Thankfully, these bad actors aren’t in it for the sport; they don’t want the thrill of the fight.They’re after the easy catch, the fat filets of data carved from easy targets. Many tarpon fishermen have retreated to calmer waters in search of an easier catch with more meat on its bones. Do you want to be an easy catch, or do you want to be the tarpon? You can be the tarpon. You can fight the fisherman.

Phishing is one of the most common cyber attacks used by scammers. It’s one of the oldest scams on the net going back to the ‘90s, and it’s become more sophisticated over the decades.It comes with a heavy cost: ​according to the FBI​, phishing and BEC (Business Email Compromise) attacks cost businesses more than $12 billion from 2013-2018, and in 2019 ​IBM calculated​ that the average data breach cost a US company $8.64 million.

Part of what makes phishing so dangerous is that it’s a form of social engineering: it tricks targets into willingly giving up information or installing malware without the scammer having to manually break into a network. It’s a scam that uses disguised emails and websites to look like a trusted entity that asks you to input your credentials or open a document or piece of software.We’ve all seen them, and the obvious ones are easy to spot. You get an email that says it’s from your bank but the sender’s address doesn’t match, for example.

But not all phishing attempts are that easy to spot. Scammers are now able to make nearly perfect duplications of official emails and websites to lure in a phish, and they do massive amounts of damage to people and companies all over the world. Just take a look at some of these ​statistics compiled by phishing box.com​:

Even more concerning is the uptick of phishing attacks during the COVID-19 pandemic as more and more business is conducted over the internet, rather than in the office. Research conducted by ​GreatHorn/Cybersecurity Insiders​ found that 53% of institutions have seen an increase in email phishing attacks, some reporting more than a thousand such attacks every month.

The best thing you can do to prevent falling victim to a phishing attempt is be aware of the signs, to spot the hook before you take the bait.

There are a number of ways to spot a phishing attempt. Here are some of the most common tactics used by scammers, and how you can identify them:

The most important thing you can do to fight off phishing scams is to educate yourself, your employees, your coworkers, your family and friends. Teach them to spot the signs of phishing attacks so they don’t get hooked. Be the tarpon, and the phishermen will go after an easier catch.